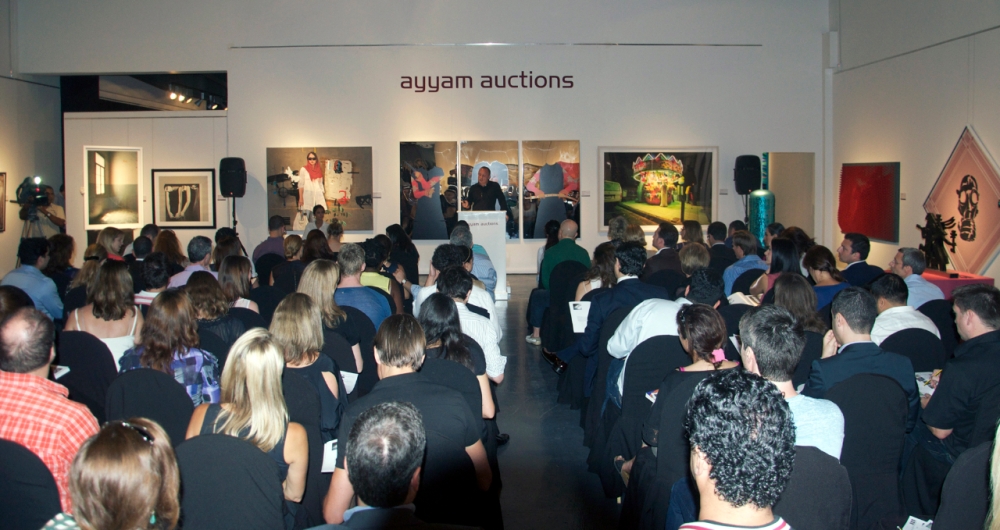 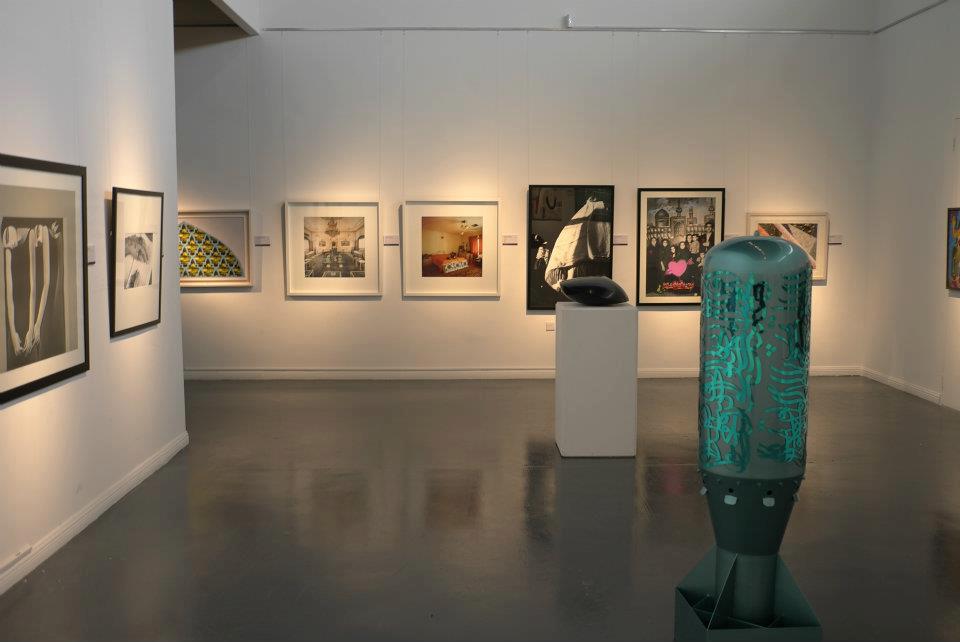 You can find the official and detailed results of the aution when you click here. 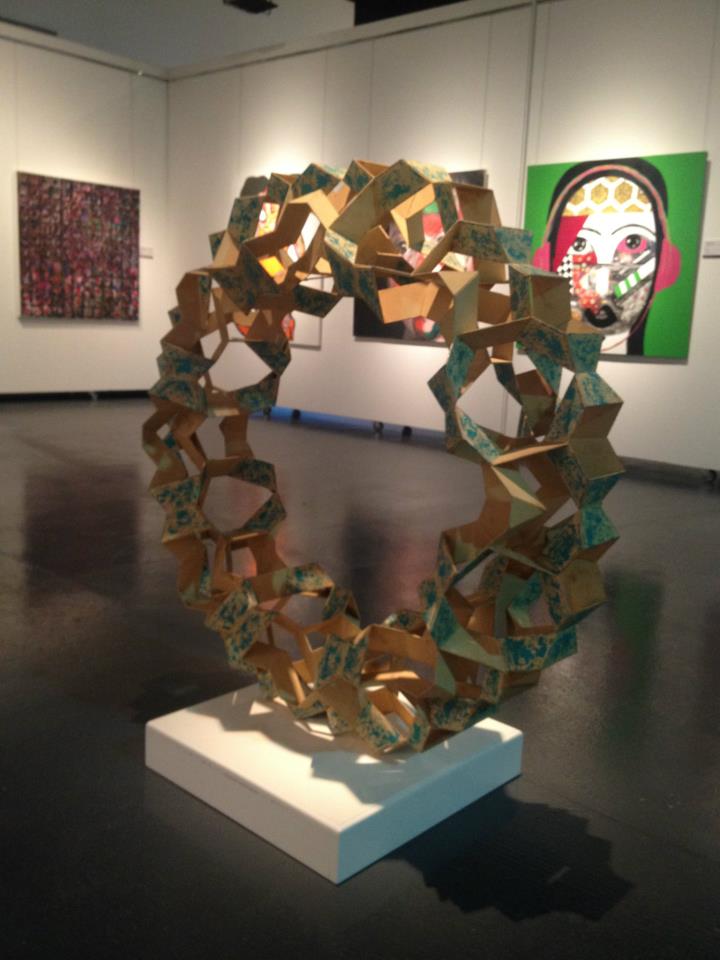 Ayyam Auctions is the first of its kind among commercial spaces in the region and was launched in 2009 as part of Ayyam Gallery’s innovative approach to catering to its diverse range of clients. Initiated with the Young Collectors Auction in Dubai in 2009, these public sales have highlighted some of the Middle East’s most exciting figures, featuring prominent and budding artists from across the Arab world, Turkey and Iran. Recently, Ayyam Auctions has worked with other Middle Eastern galleries to insure a blue-chip selection of painting, sculpture and photography that is at once authoritative and robust. Expanding the number of lots with each edition, The Young Collectors Auction, Dubai Sale and Beirut Sale have become an essential part of the region’s world-renowned lineup of yearly art events. 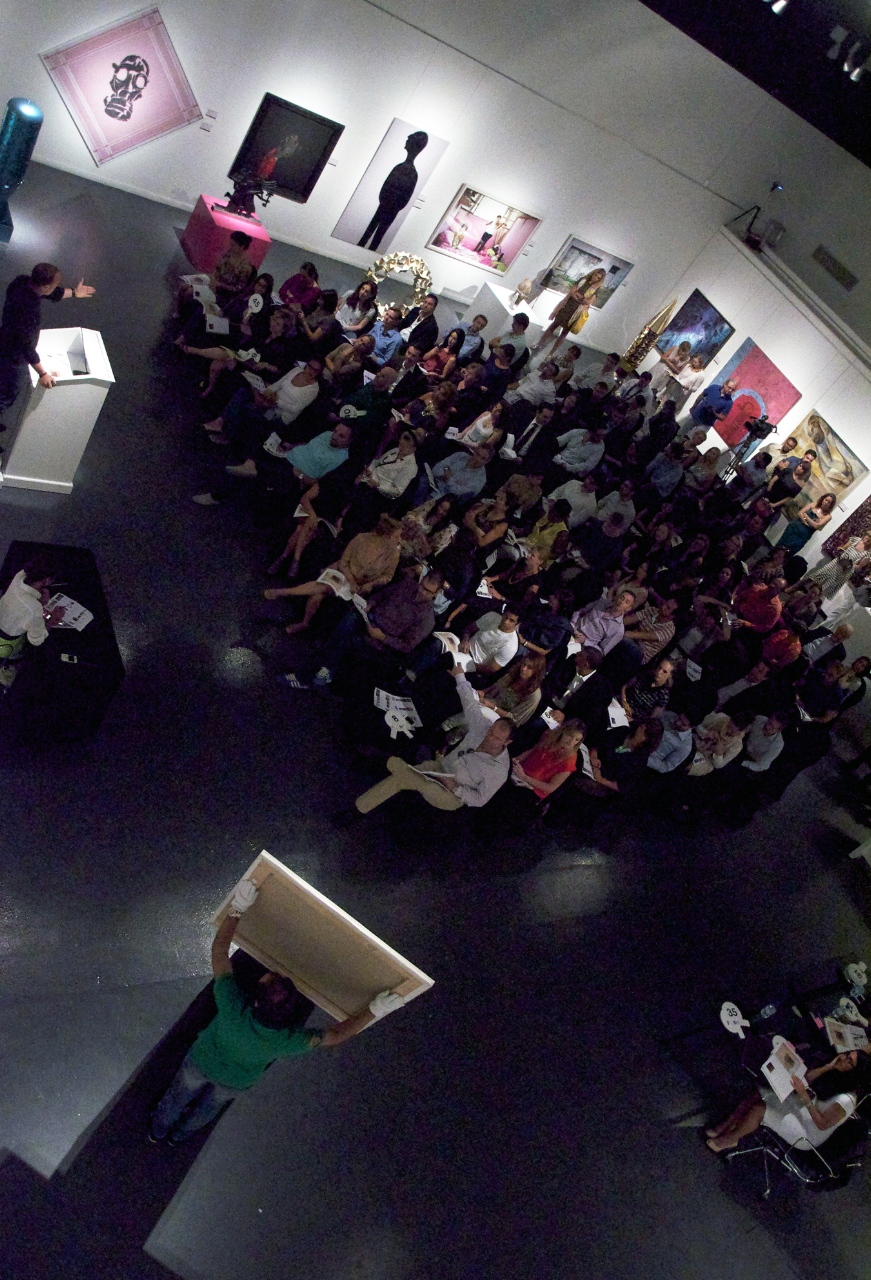