“Anticipation of movement, through muscular innervation and memory, by its retention of nerve impulse images, extend the present to the limit of a second or so.” John Desmond Bernal

When I was in Beirut, I had the chance – I actually made sure I HAVE the chance – to see Syrian photo-journalist Ammar Abd Rabbo first artistic photography exhibition in Ayyam Gallery titled “Coming Soon” portraying a nude pregnant woman in her -perhaps- due months. “Nude yet cloaked in shadow, the figure appears in stark silhouette against pure white or vividly luminous, almost sonorous, backgrounds. This duality heightens the intimacy, as if we, the viewer, are encroaching upon her solitude. Yet her emboldened poses welcome visitors to glimpse upon this hidden personal world”.

Although it was a raining on the opening night, the gallery was packed! Crowd were amazed with Ammar’s 15 ‘daring’ artworks, drifting away from the photographic Arab trend and forward pictures. I described “Coming Soon” as ‘daring’ because I believe the artist challenged himself in capturing intimacy, femininity in different standing positions. Beside, it too risky to use a woman’s body in art since there is a thin yet clear line between artistic & platitude, but Ammar succeeded in categorizing his photographs as “artistic” without a doubt!

Al Maha on “Coming Soon”
The unique thing I found in Ammar’s artworks is he didn’t depend on facial expression to capture viewers with her eyes for example like most photographers do, but he used the entire body pose utilizing light & shadow technique to express her strength & pride. The contradiction of light vs shadow, black vs white gave it depth and -although I personally preferred the Black/White works- the strong colors made each artwork attractive.
Yes she is pregnant, but not miserable, neither weak! Instead, she is proudly standing with bare skin; proud of her body, proud of her coming baby… Or she is strongly anticipating her upcoming baby, anticipating tomorrow, anticipating the unknown… You really can’t guess what she is waiting for, but the certain thing is the pride & strength! This pregnant woman can be anyone waiting for something to happen because they know it will, yet the future lays vague!
The question is, is an intimacy artistic photography or a reality artistic photography?!

The fact that there is an indirect message in each artwork, not focusing or capturing on direct zoomed figures and even though its been a month since I have seen them & still wondering,, makes Ammar’s entire collection fascinating! As it is Ammar’s first artistic photography exhibition, I truly hope it is not the last!

Born in Damascus in 1966, Ammar Abd Rabbo lived in Libya and Lebanon prior to ultimately residing in France in 1978. As one of the Arab world’s most important photojournalists, his work has been published in the world’s most widely circulated publications, from the ‘Time Magazine’, to ‘Paris Match’, ‘Der Spiegel’, ‘Le Monde’, and ‘Asharq Al Awsat’, where he signed more than 60 magazine covers. From a twenty-year career, his portfolio amassed intimate portraits of head of states, war coverage in Iraq, Lebanon and Libya, world- renowned celebrities like the late King of Pop, Michael Jackson, as well as high society events such as the Cannes Film Festival and Paris Fashion Week. 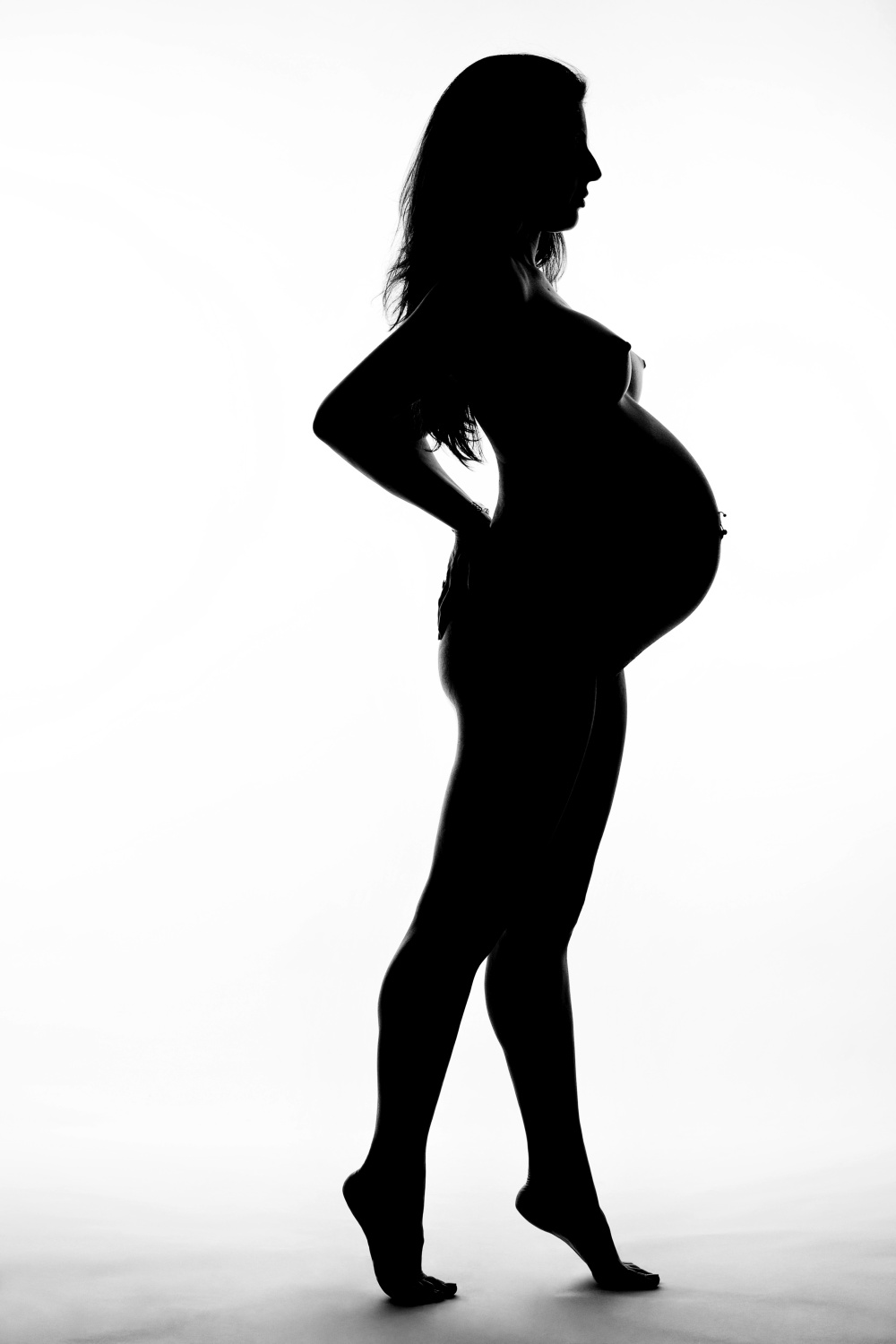